Saint-Hyacinthe, Québec, August 13, 2020 – Nutri Group and its producing partners are proud to participate in the Government of Canada’s Surplus Food Rescue Program, which will allow the distribution of more than one million dozen eggs to vulnerable populations through food banks across Canada.

The Minister of Agriculture and Agri-Food, the Honourable Marie-Claude Bibeau, made the announcement this morning at Nutri Group’s head office in Saint-Hyacinthe, where she revealed the names of eight organizations that will receive $50 million to purchase, at production cost, surpluses from Canadian food producers and processors. Fresh shell eggs from Nutri Group and its producing partners will be proudly distributed by Food Banks Canada and Second Harvest, who, combined, reach 4,700 community organizations and food banks throughout Canada that provide food to vulnerable populations every day.

Since the pandemic started, the slowdown in the hotel and restaurant industries has created egg surpluses. Meanwhile, the public health crisis has increased demand at food banks across Canada. Against this backdrop, Nutri Group, a longtime food bank collaborator, was drawn to the mission of this assistance program, whose social impacts will be felt by vulnerable populations as well as the entire food system.

“We are extremely concerned by the current situation and the increasing number of households using food banks,” said Serge Lefebvre, President of Nutri Group. “This undertaking by producers fully reflects our commitment to help people in need by giving them access to eggs produced in accordance with the highest food safety and animal welfare standards. We welcome the implementation of this program by the Government of Canada because it directly addresses the needs of vulnerable households while resolving the concerns of the poultry industry.”

“This is a win-win. Not only are we helping producers who cannot sell their goods to restaurants, but we are also aiding Canadians that have had to seek help from food banks. These eight impressive partnerships between food businesses and not-for-profit organizations, target those food commodities that had significant and urgent surpluses, making a difference both at the level of the producer and the food bank, from coast-to-coast-to-coast,” added Marie-Claude Bibeau, Minister of Agriculture and Agri-Food.

Founded in 2005, Nutri Group was born out of the vision of a small group of egg producers who joined forces in 1987 to market their products and those of other producers. Today, this “farmer owned” model is applied coast to coast, employing modern and efficient plants to grade and process eggs and enable the Group to market more than 2.5 billion eggs each year, including Omega, free run, organic and other speciality products. Nutri Group comprises eight business partners: Nutri-Œuf, Supreme Egg Products, Ontario Pride Eggs, Maritime Pride Eggs, Countryside Farms, Vitoeuf, Ovale and Star Egg.

For more information or to schedule an interview with Mr. Serge Lefebvre:

Star Egg We are now serving from coast to coast 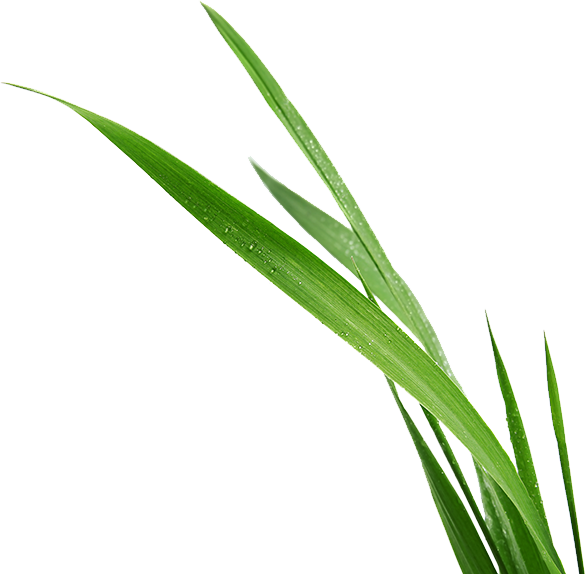